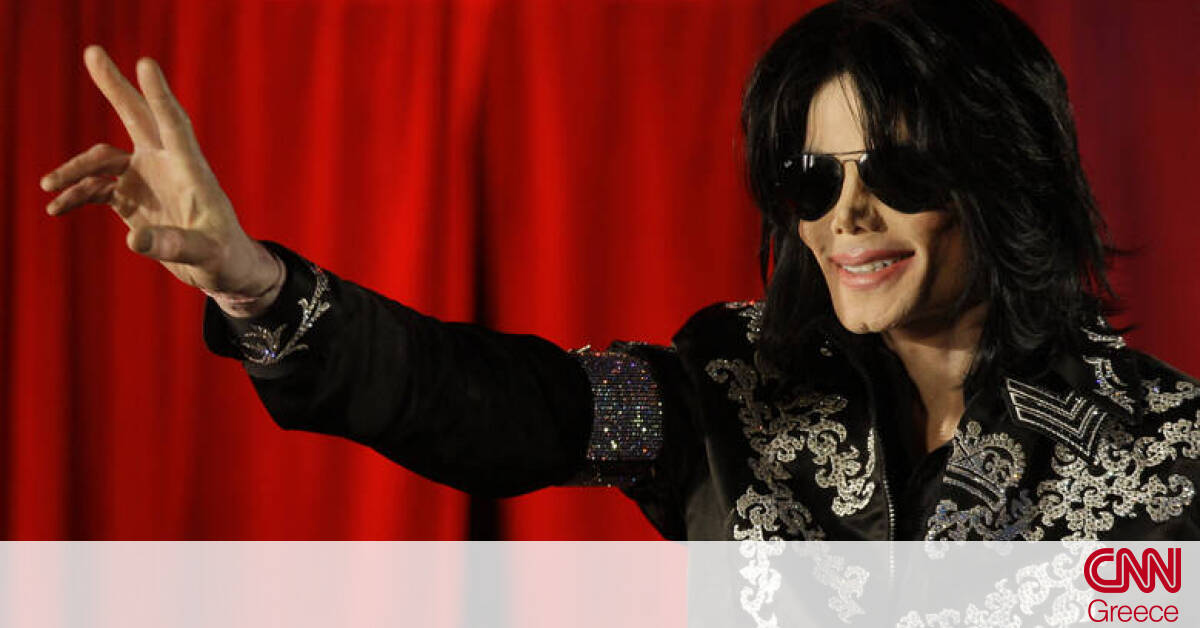 The lawsuits against Michael Jackson's two companies can now be filed by two men who have accused him of sexual abuse, according to a court ruling.

Wade Robson and James Safechuck claim to have been abused by Jackson in the late '80s and early' 90s while living with him in the famous Neverland.

The two men sued in 2014, but the court dismissed them because the California statute stipulated that victims of child abuse should be under 26 years old in order to be sued. However, a new law that came into force on January 1 extends the timetable to 40 years.

So on Friday, judges overturned the lawsuit against MJJ Productions and MJJ Ventures, which means that the way to sue and claim damages is now open.