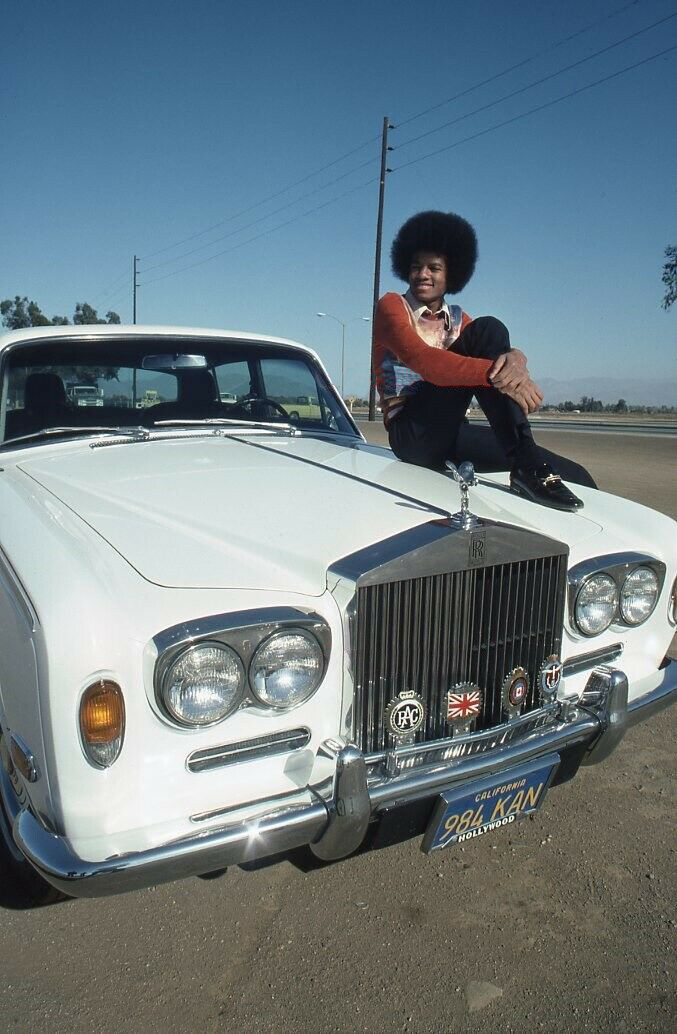 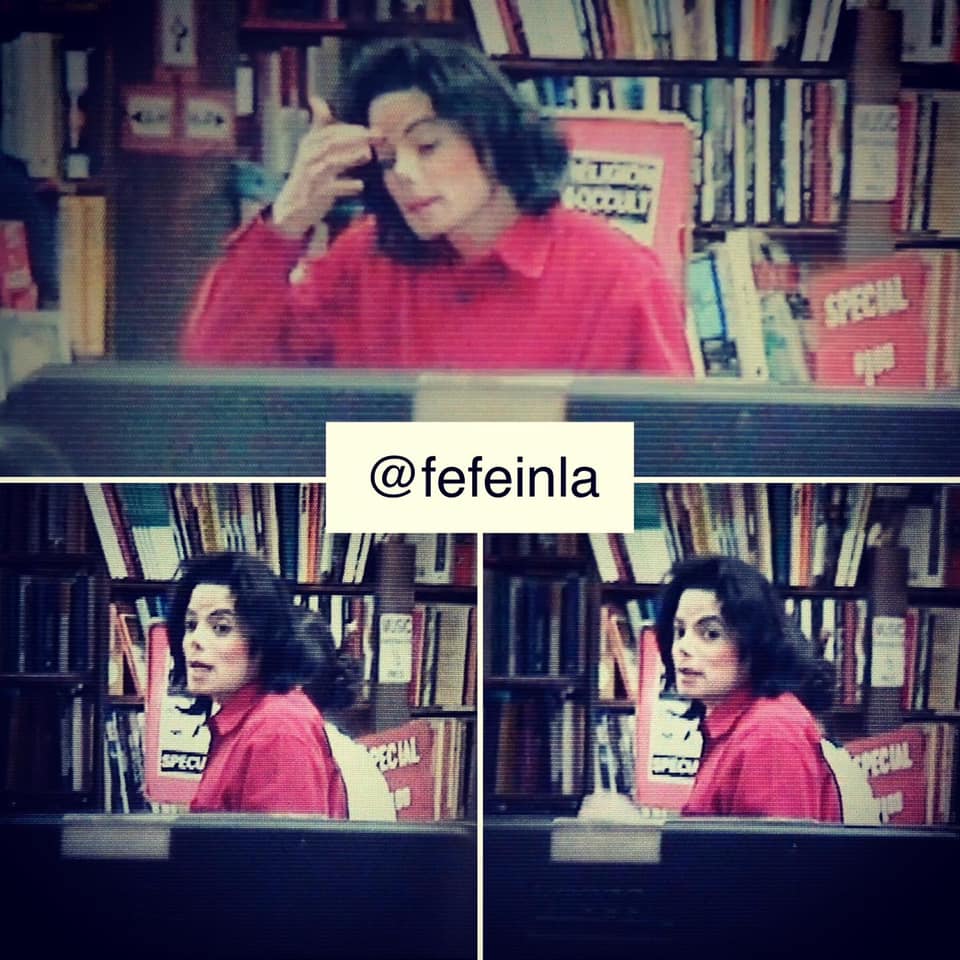 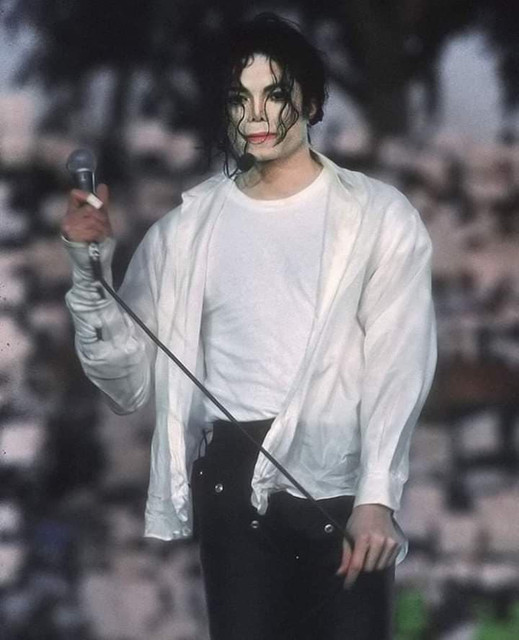 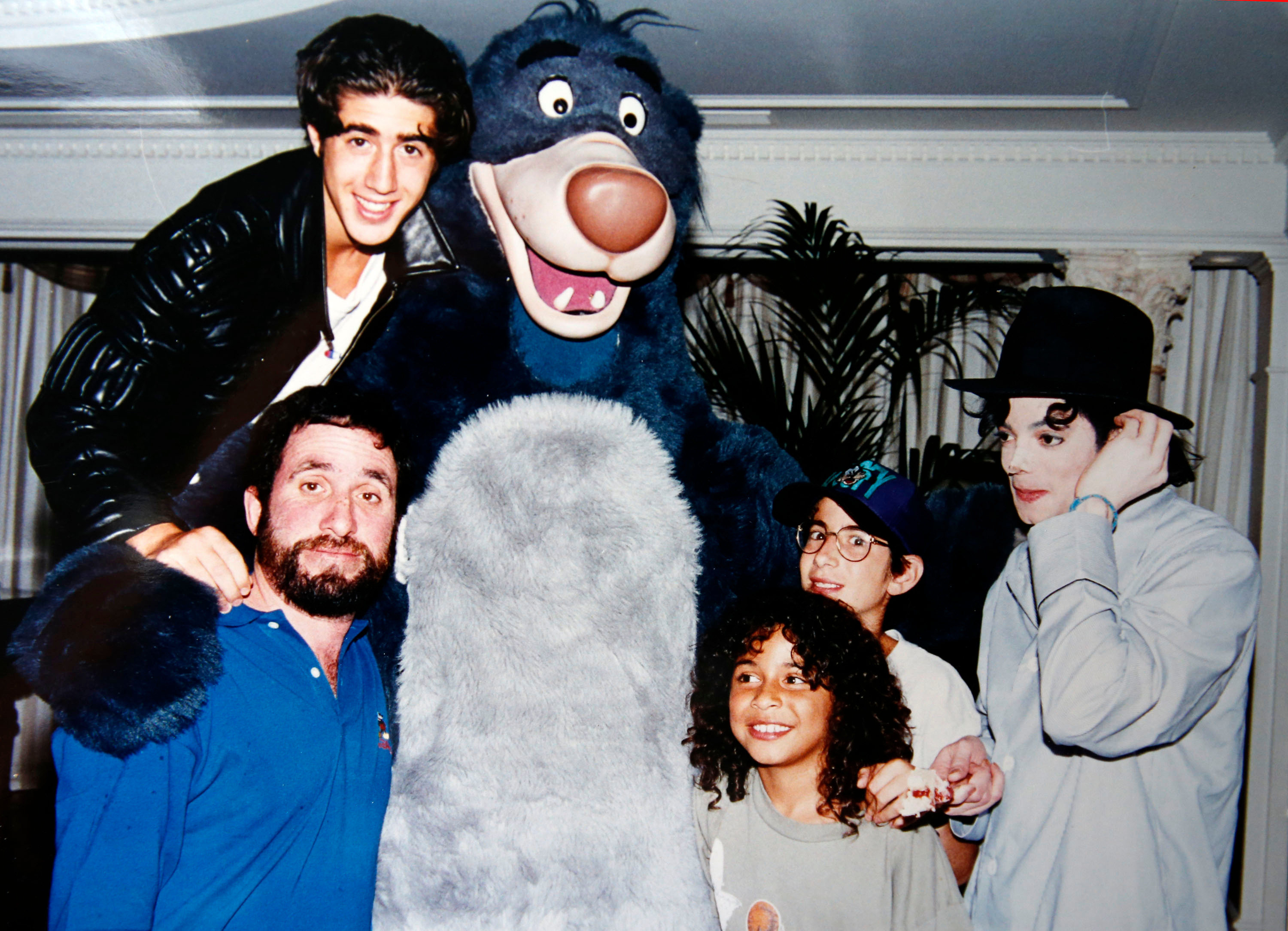 Mr.Choi Won-young is a Korean businessman and columnist. He wrote the story about meeting with Michael on his blog.
⠀
•He visited Neverland in 1997 and they watched Michael’s concert together.
Michael was analyzing and taking notes of his songs and dances with white paper and small pencils.
•Later, when Michael visited Korea they were meet again, he asked Michael if he liked his favorite group ‘Peter Paul and Mary’, then Michael began singing 'Puff’ in a beautiful voice. He said his singing voice was so beautiful and fascinating.
•At dinner, they enjoyed vegetable Bibimbap and Mapo tofu without meat, and Michael sipped Romanée-Conti.(OH

)
⠀
⠀
“He was a pure man like Peter Pan of Neverland. He was a pioneer in breaking down deep-rooted racial barriers and turning the music industry upside down with a visual element in pop music. His dance is superb even now.
Michael Jackson is one of the most important artist in 20th-century cultural history and will remain the King of Pop forever.” 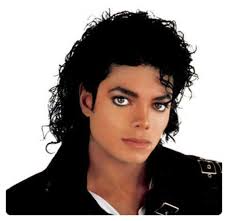 ZLATA dijo:
Mr.Choi Won-young is a Korean businessman and columnist. He wrote the story about meeting with Michael on his blog.
Haz clic para expandir...

Posted yesterday here with the full story in Spanish. 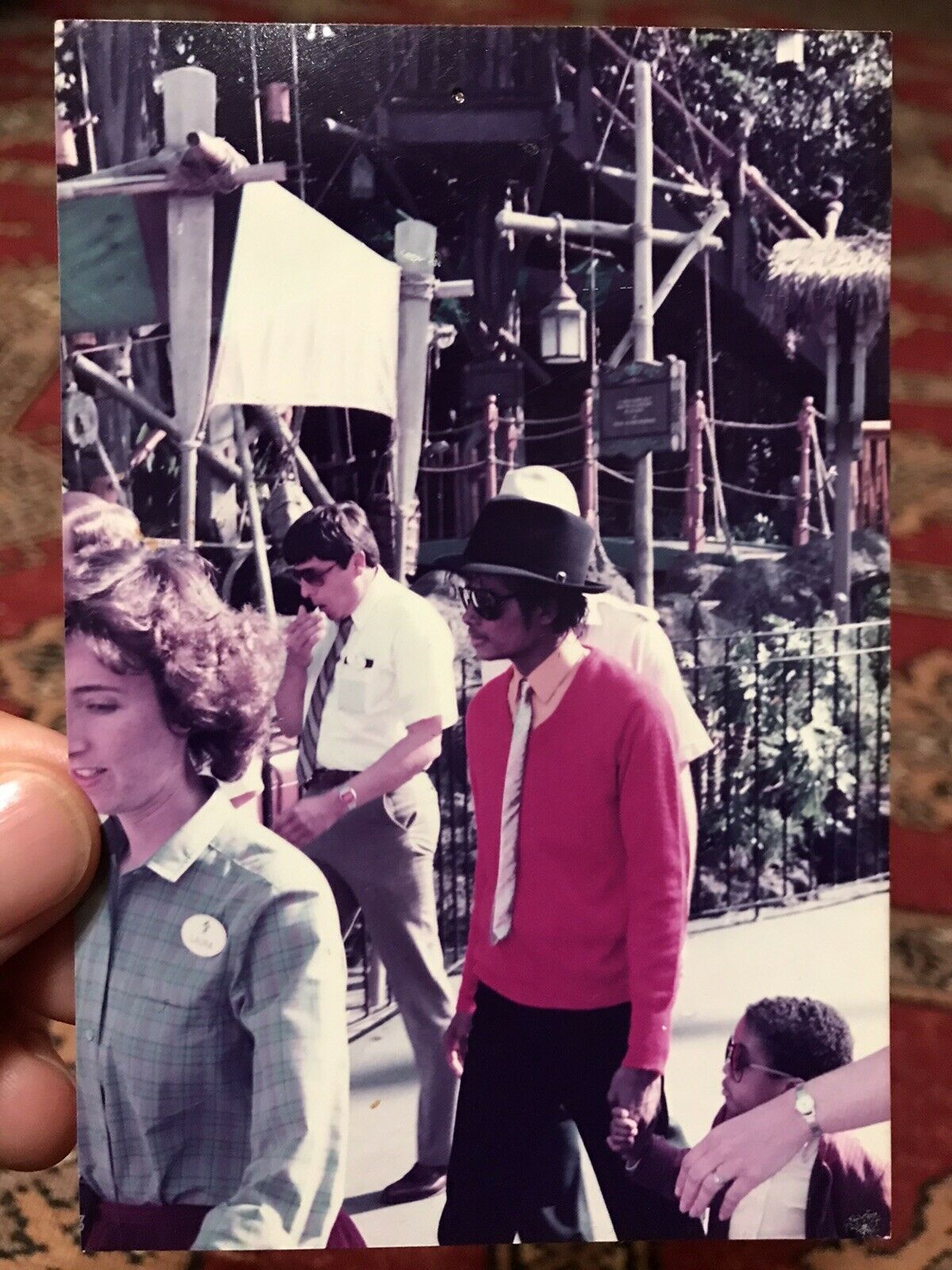 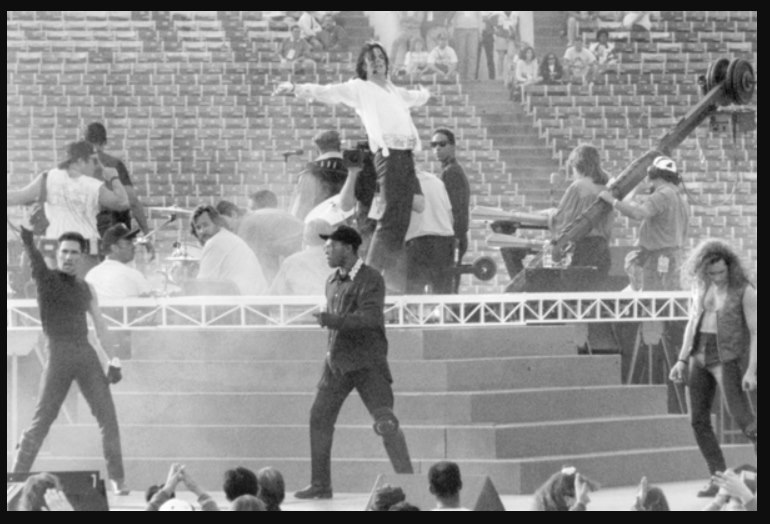