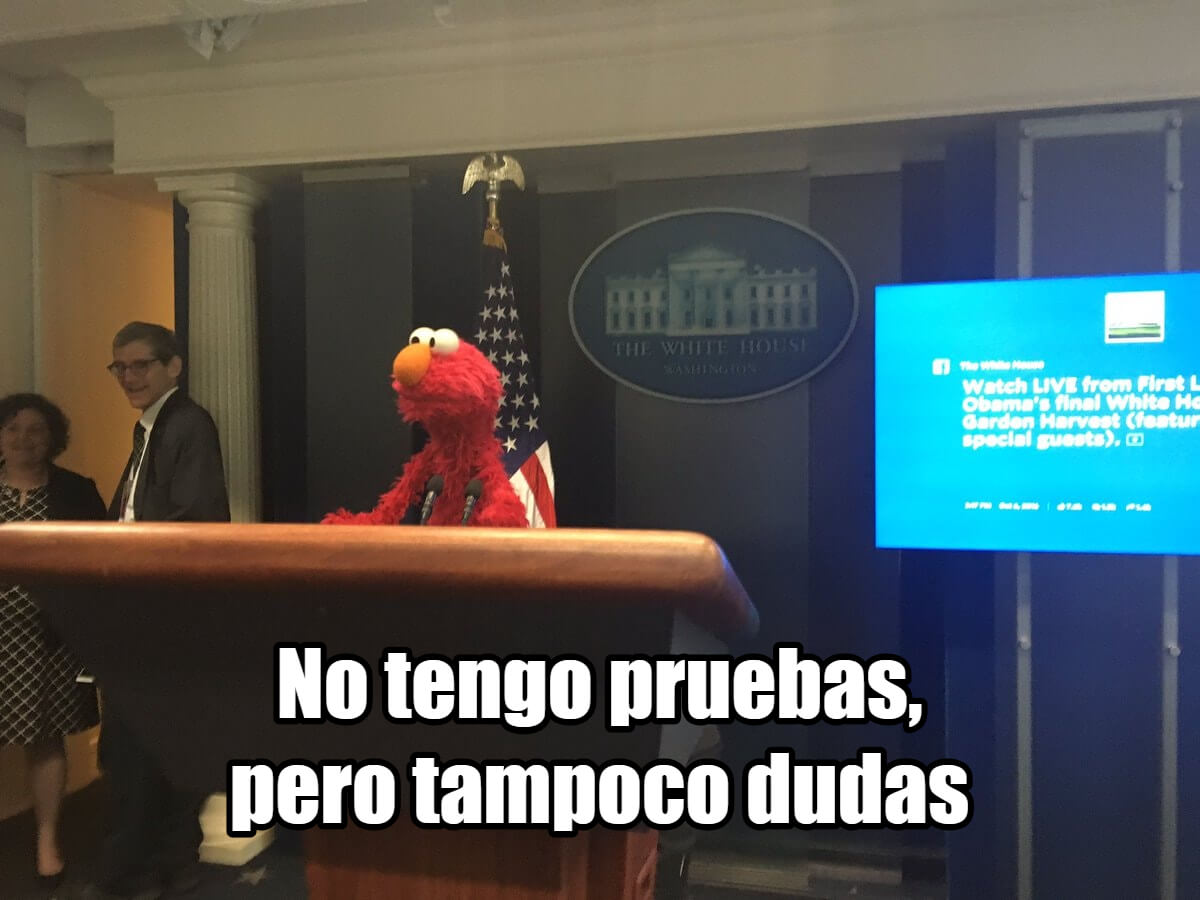 Christophe76 dijo:
Eddie is wrong. If Michael had sung Remember the Time during the Dangerous Tour, we would know it. I did 40 concerts in the first row (2 in the Bad Tour, 4 in the Dangerous Tour and 34 in the History Tour). I haven't done the 69 Dangerous Tour shows, but I know people who dit it. Yes, every show, on the 3 continents. No one has ever seen him singing Remember the time on stage (Michael rehearsed it, that's all). If it was the case, we would know.
Regards,
Haz clic para expandir...

Eddie work in the show.. And the vocal director, say this so? The crew of the mj cast They are asking other people to corroborate

Members of the break of dawn

There is at least one show, such as the one in Gelsenkirchen, Germany on Sep 6th that we don't have any videos, report or audios from it yet.

HoraceJ dijo:
There is at least one show, such as the one in Gelsenkirchen, Germany on Sep 6th that we don't have any videos, report or audios from it yet.
Haz clic para expandir...

1st point, Gelsenkirchen got cancelled for the tour and I have no idea where did you heard that. And as they already said, again, he never performed that song on tour.
Is not the same thing as the 16 July Wembley show bout Dirty Diana/TWYMMF rumors. They were songs already planned for the tour setlist shows, you're talking about something never performed on tour. The dancers did some RTT rehearsal during the Bucharest rehearsals, but that song has never been performed on tour.

sunset and the dawn

[QUOTE = "jahirloco, post: 2418033, member: 52333"]
That's why I say, if there were no evidence of such an event with the royal family, don't you think? Now I ask you the following question, do we have the 69 concerts? Do you have all the vhs of all the concerts of the tour? There are many things that are filed and are not even known, Eddie was clear that it was performed only one night with an audience and that it was very difficult because of the costumes, just as if the practices had not been filtered we do not believe that I practice it and nor rock with you I trust the people I work with more than you who think you know everything, because of what you have and see on YouTube, anyway. I believe in the word of him and his musical director, and the fact that Kenny ortega wanted her in the show yes or yes, but the last word was that of michael, And lastly, I don't know why they say that the Buchares test was for the soul train? Do you know how much time and months there is from that concert to that presentation? Illogical, and secondly, the mix that the soul train is used is different from the one we see in the neverland rehearsals, in short, time will prove right, as they are blind and they were not even in the concerts and they have the 69 shows in vhs or umatic or beta max, in short.
[/ QUOTE]
You say youll believe people who worked with michael more than him BUT more people who worked with michael have said it wasn't performed than people who have said it was. You're in reality just as biased as the people who think it wasn't performed
B